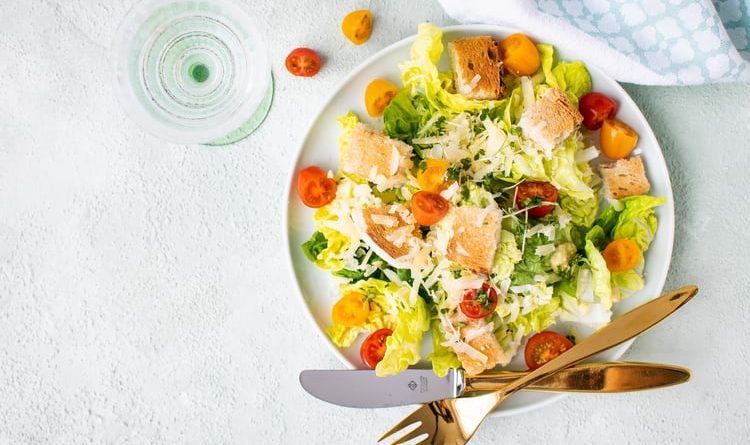 Soybeans derive about 35 to 38 percent of their calories from protein, so it is considered as a highest quality protien

highest quality. Under guidelines adopted by the Food and Drug Administration and

the World Health Organization for evaluating protein quality for children and adults, soy

Protein isolate receives a score of 1, which is the highest possible score. means that

the quality of soy protein is equal to that of meat and milk proteins.

Approximately 40 percent of the calories in soy derive from fat , most legumes

(except peanuts) contain between 2 and 14 percent fat.

Soybeans are one of the few good plant sources of both essential fatty acids.

Some soy foods have the fat removed. Defatted soy flour is available, and the amount of

many Western diseases are hormone-dependent cancers, so we have postulated that the Western diet may alter hormone production, metabolism, an action at the cellular level compared with a vegetarian or semi-vegetarian diet. Recently,

our interest has focused on the cancer-protective role of some hormone-like phenolic phytoestrogens of dietary origin, the lignans, and isoflavonoids. and precursors of the biologically active compounds originate in soybean products (mainly isoflavonoids and lignans), as well as whole-grain cereals, seeds, probably berries, and nuts (mainly lignans).

Intestinal bacteria convert the plant lignans and isoflavonoids glycosides to hormone-like compounds with weak estrogenic and antioxidative activity and they have now been shown not only to influence sex hormone metabolism and biological activity but also intracellular enzymes, protein synthesis, growth factor action, malignant cell proliferation, differentiation, and angiogenesis, so making them strong candidates for a role as natural cancer-protective compounds. Epidemiological investigations support this hypothesis because in The countries regions with low cancer incidence highest levels of these compounds are found, so this report reviews results suggest that the phenolic isoflavonoids and lignans are natural cancer-protective compounds.

Intake of phytoestrogens may contribute to the decreased incidence of postmenopausal cardiovascular disease. 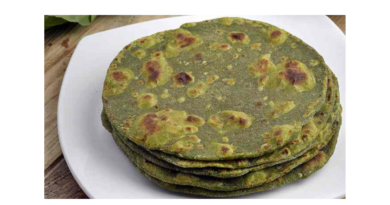 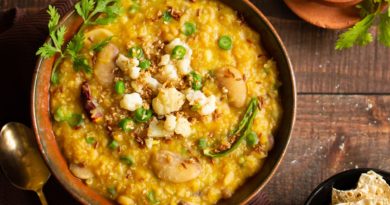 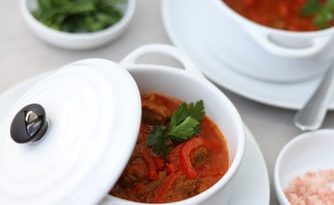 One thought on “SOYA CHUNK SALAD” 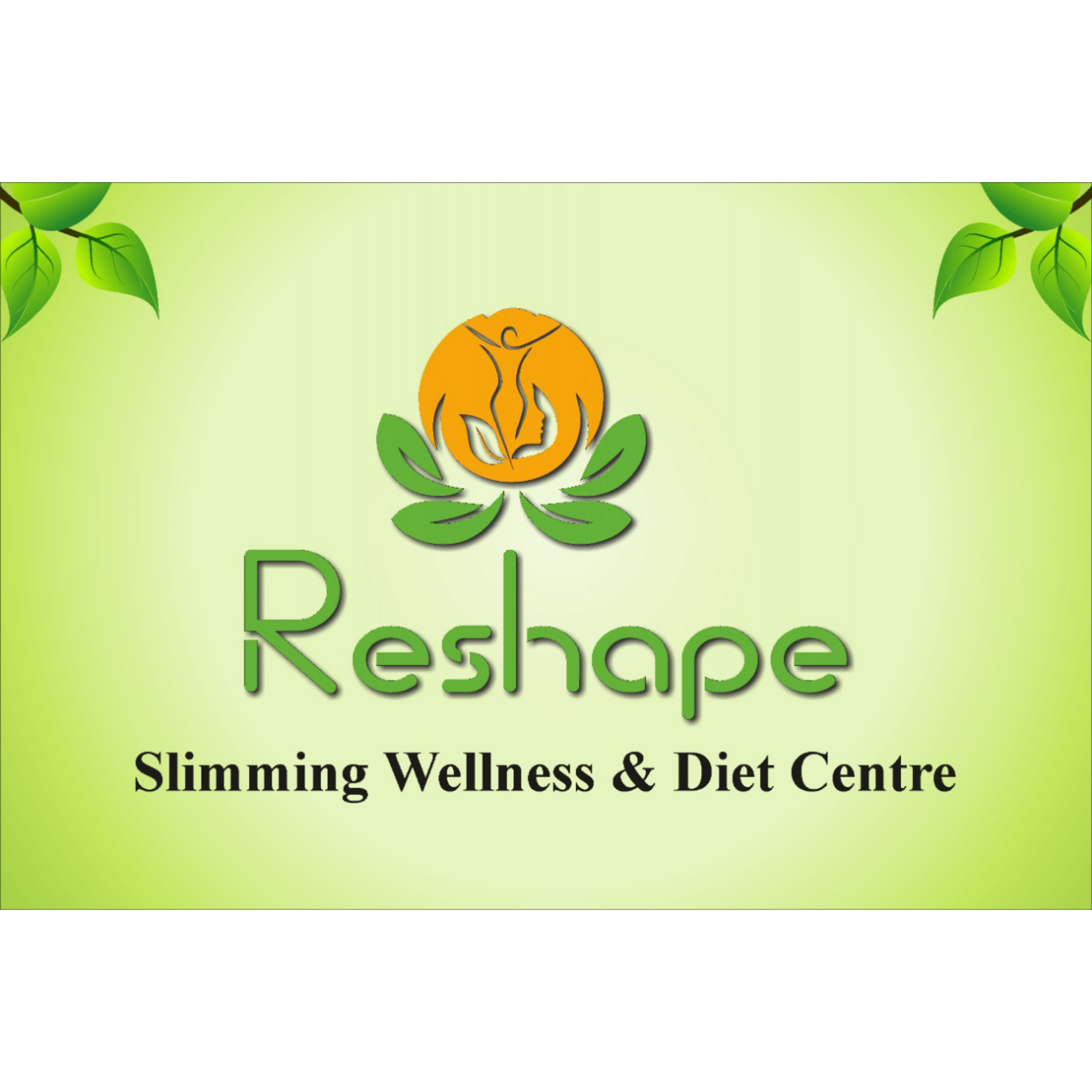 KNOW ABOUT YOUR FOOD